Nowadays, the tourism offered by the Costa Brava is totally different to the offer of the 60’s. 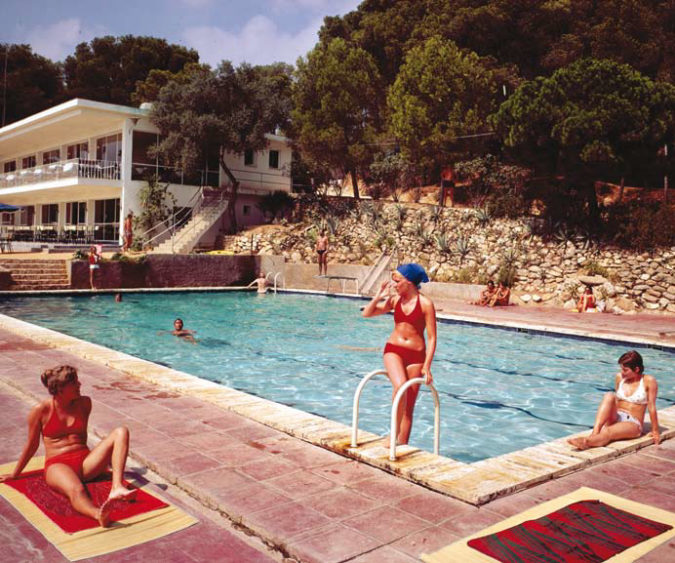 During the 60’s, the tourism of the Costa Brava developed rapidly, the new European middle classes could go on holiday for the first time, and the Costa Brava offered sun and sand at very affordable prices.

The so-called “tourist boom” started. Previously, the coast had been generally uninhabited due to the fear of pirate raids and also due to the low agricultural yield. This tourist boom changed this reality and hotels, apartments and exclusive tourist camping sites were built.

Nowadays, the tourism offered by the Costa Brava is totally different to the offer of the 60’s. The intention is to escape from seasonality and to try to offer sufficiently attractive differential activities all year round to attract tourism towards the Costa Brava. It is not only about searching for sun and sand tourism, therefore a wide range of activities based on cultural tourism are also offered, with the intention of making museums, medieval towns, ruins and renowned artists known to the public; gastronomic tourism, making important restaurants known, or amongst others, sporting tourism, encouraging the practice of activities such as cycling, hiking, diving or golf, etc. 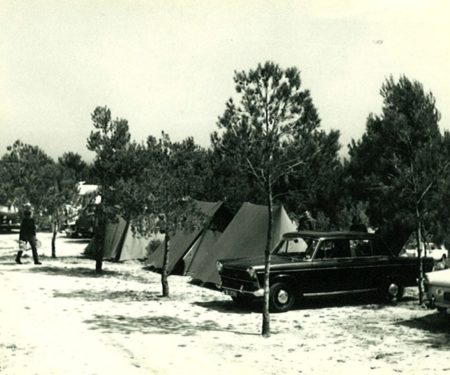 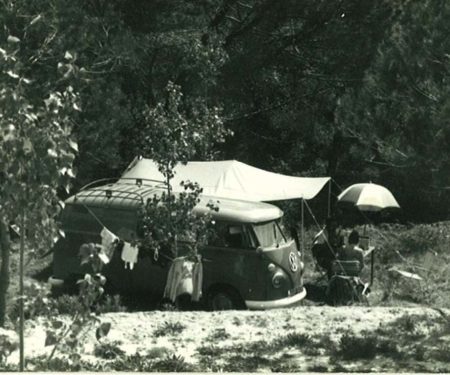 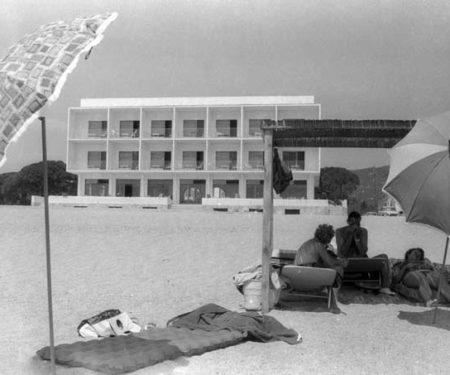 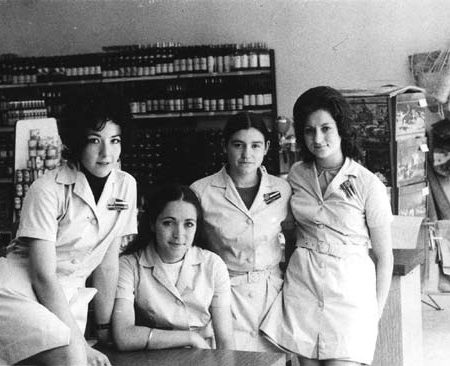 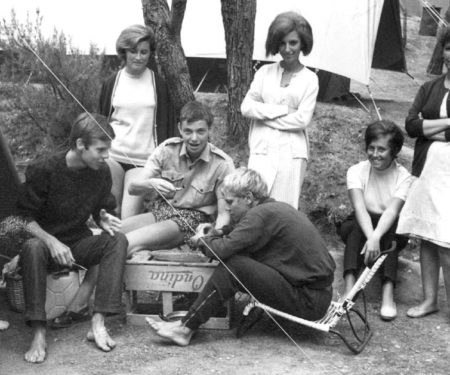 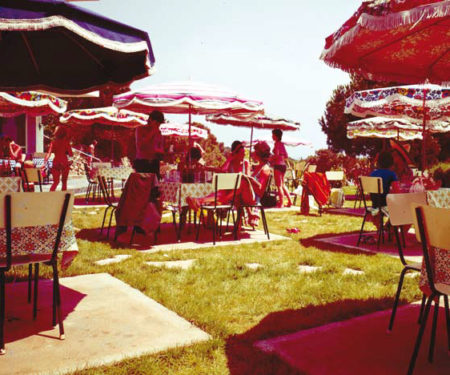 The Camping Internacional de Calonge opened up In 1960 on a plot of land located in the area of Treumal of 33.000 square metres and with a capacity for 640 campers.

The founders of the camping were Esteve Roca, Joaquim Sindreu, Javier Zulueta and Josep Banús, father of the current manager, Josep Albert Banús, who directs the establishment since 1969, which from 2007 is owned by the Banús – Soler family. The first director was Joan Auladell. A first class camping next to outstanding coves.

During the first seasons the customers were mostly German and Dutch and year after year we have tried to improve the facilities the services and also the activities offered inside the camping.

Nowadays. our customers are mainly Dutch. Catalan and Spanish, French, Brltlsh, German, Belgian, Italian and Danish, by order of importance. The philosophy of the lntemational Camping of Calonge Is based on offering Its customers direct, human and customised treatment. This philosophy is highly valued by its customers and allows the establishment to have a 50 % of faithful customers. who repeat their stay year after year.

Our customers make us look towards the future with optimism and hope.